Skating Coach to the NHL Stars!!! 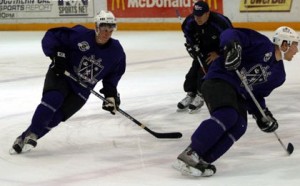 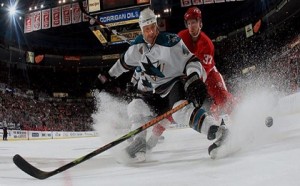 “Robby listens first, takes it all in and explains exactly what’s needed… Everyone skates differently, and Robby is not trying to change your style… instead he works on improving the style you already have.” 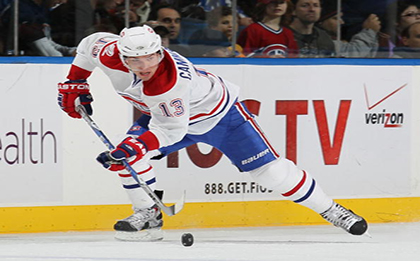 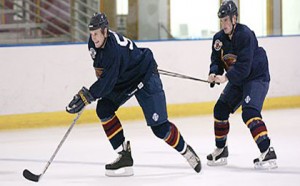 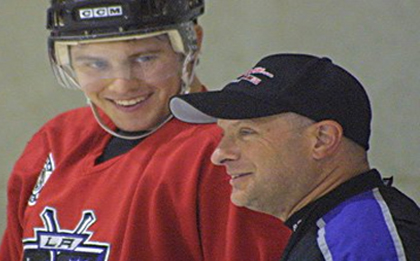 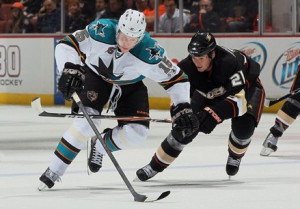 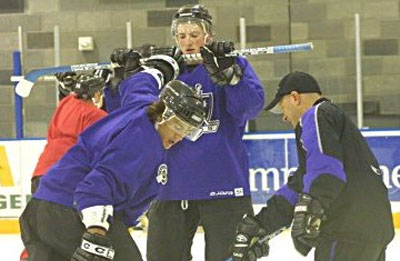